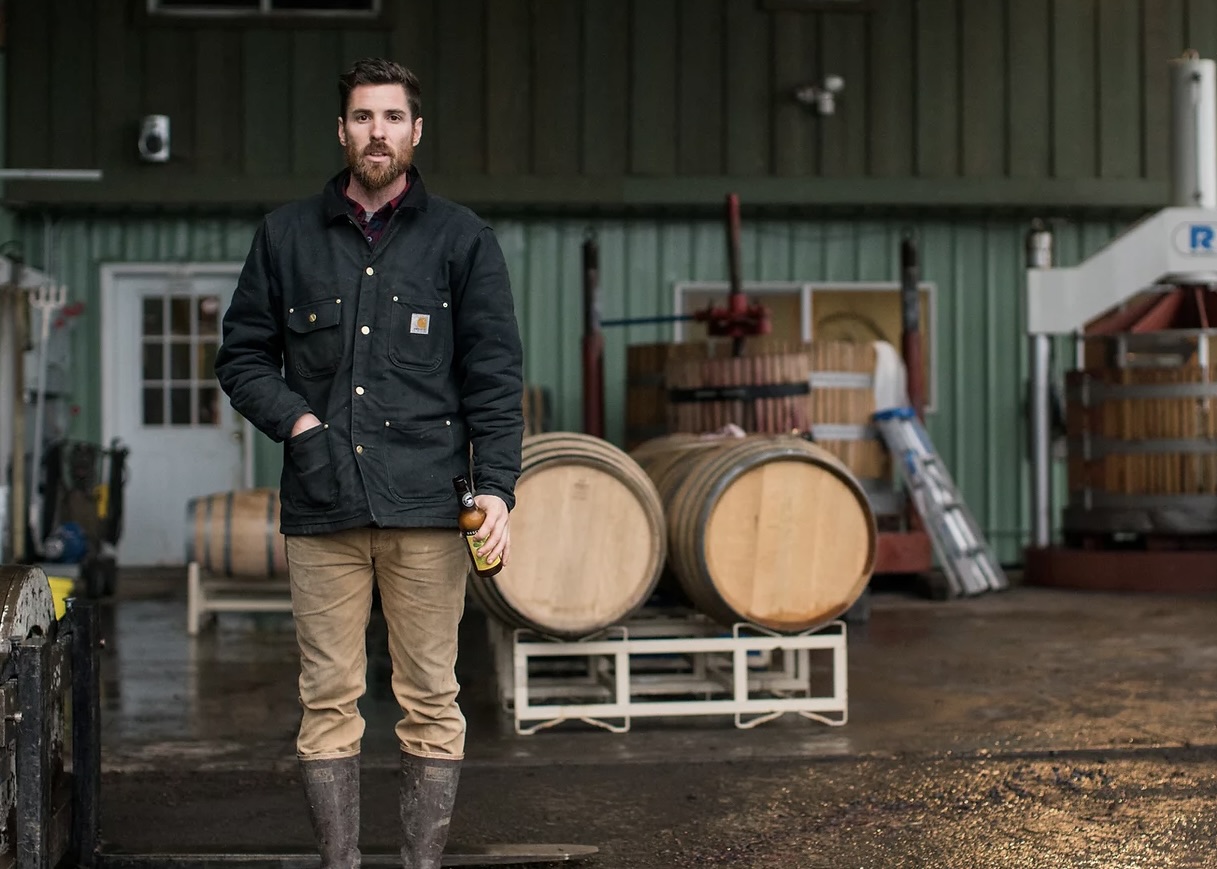 Partners with Threemile since – 2021 harvest

Wine made with Threemile – Rosa

Coming from a family of frequent travel and culinary expertise, Graham Markel was exposed to culinary and wine culture from an early age. In his hometown of Boulder, Colorado, Graham studied writing and literature at Naropa University and worked in fine dining, first as a chef, and later transitioning to the bar. Finding a window of exploration during the fall one year, he ventured to Oregon to work at Antica Terra during their harvest. From the moment he arrived, he fell in love with winemaking. For the following seven years, he apprenticed Maggie Harrison of Antica Terra and Nate Ready of Hiyu wine farm. Striking out on his own with the Buona Notte label, Graham is inspired by old world winemaking, relating the Columbia Gorge to the rolling hills of Tuscany that captivated him since childhood. 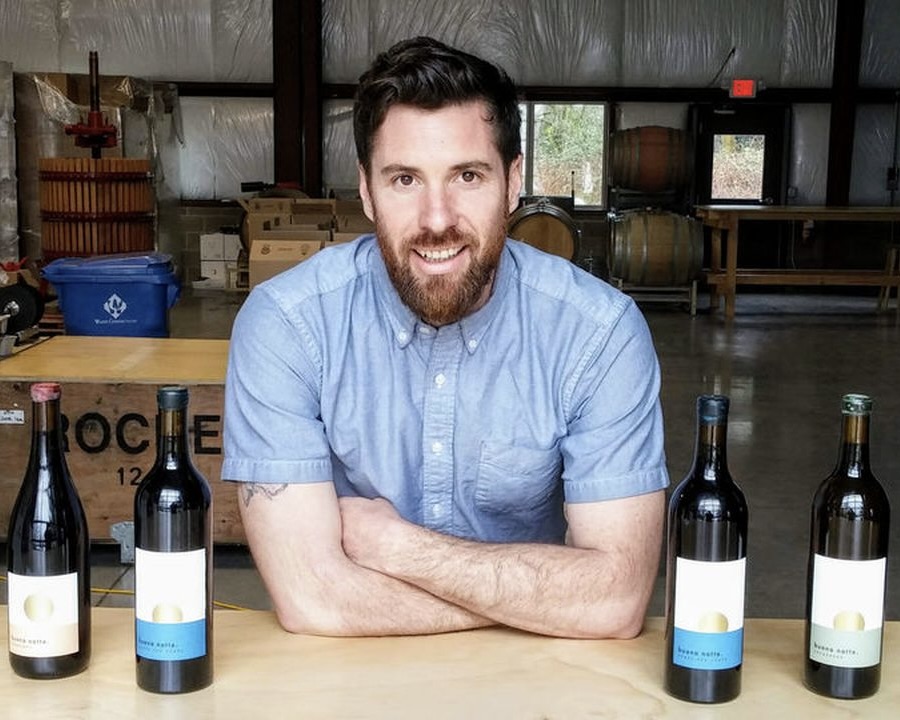 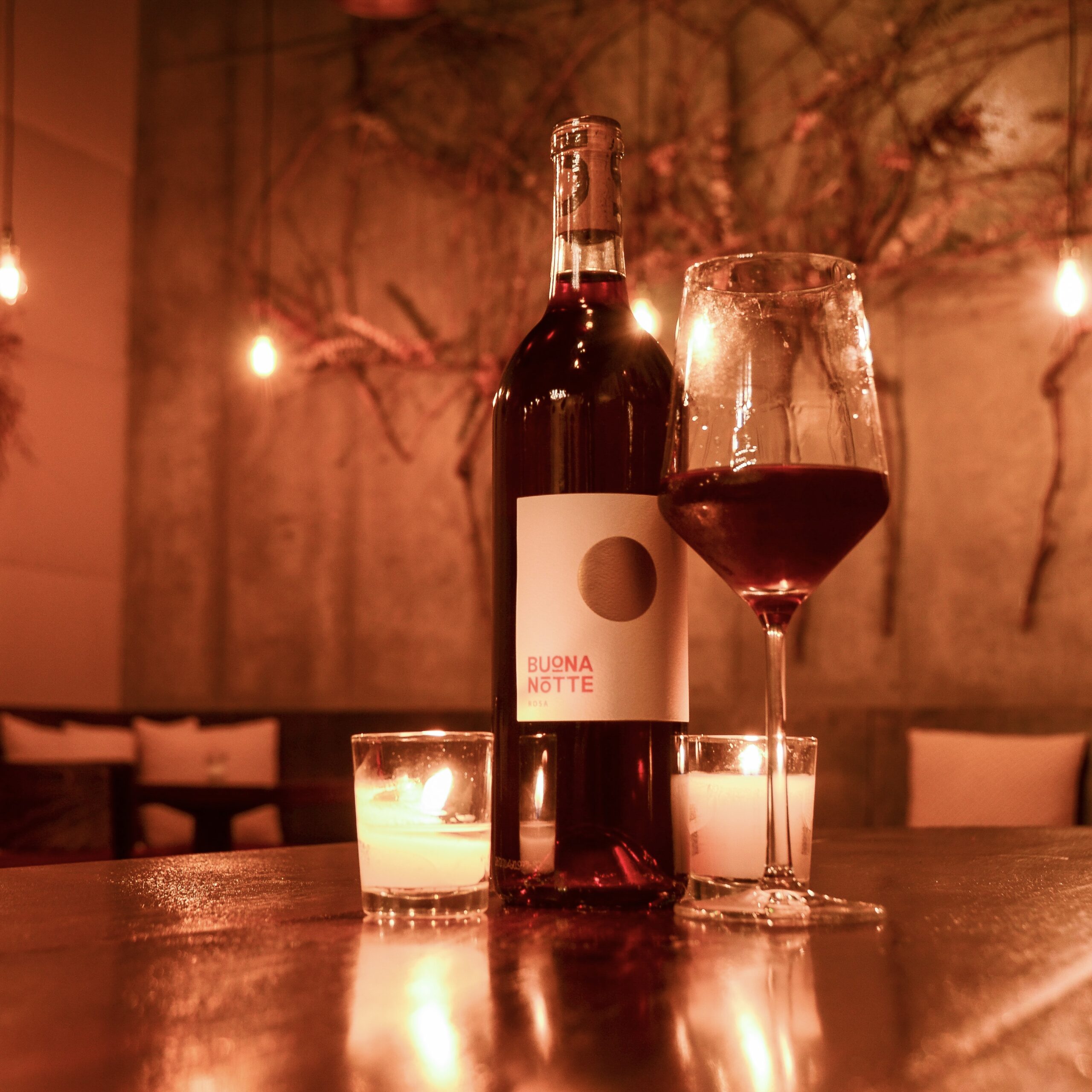 Harvested at 24 brix, the Sangiovese acquired from Threemile makes up a majority of this Dolcetto and Muscato rosé blend. On the skins for four days, the Sangiovese was a red grape treated like white wine, giving the wine a deep, saturated red color. Pressed through a hand ratchet press, the grapes were then transferred directly into a large format barrel for six months. Graham shares this is his favorite wine from the vintage. 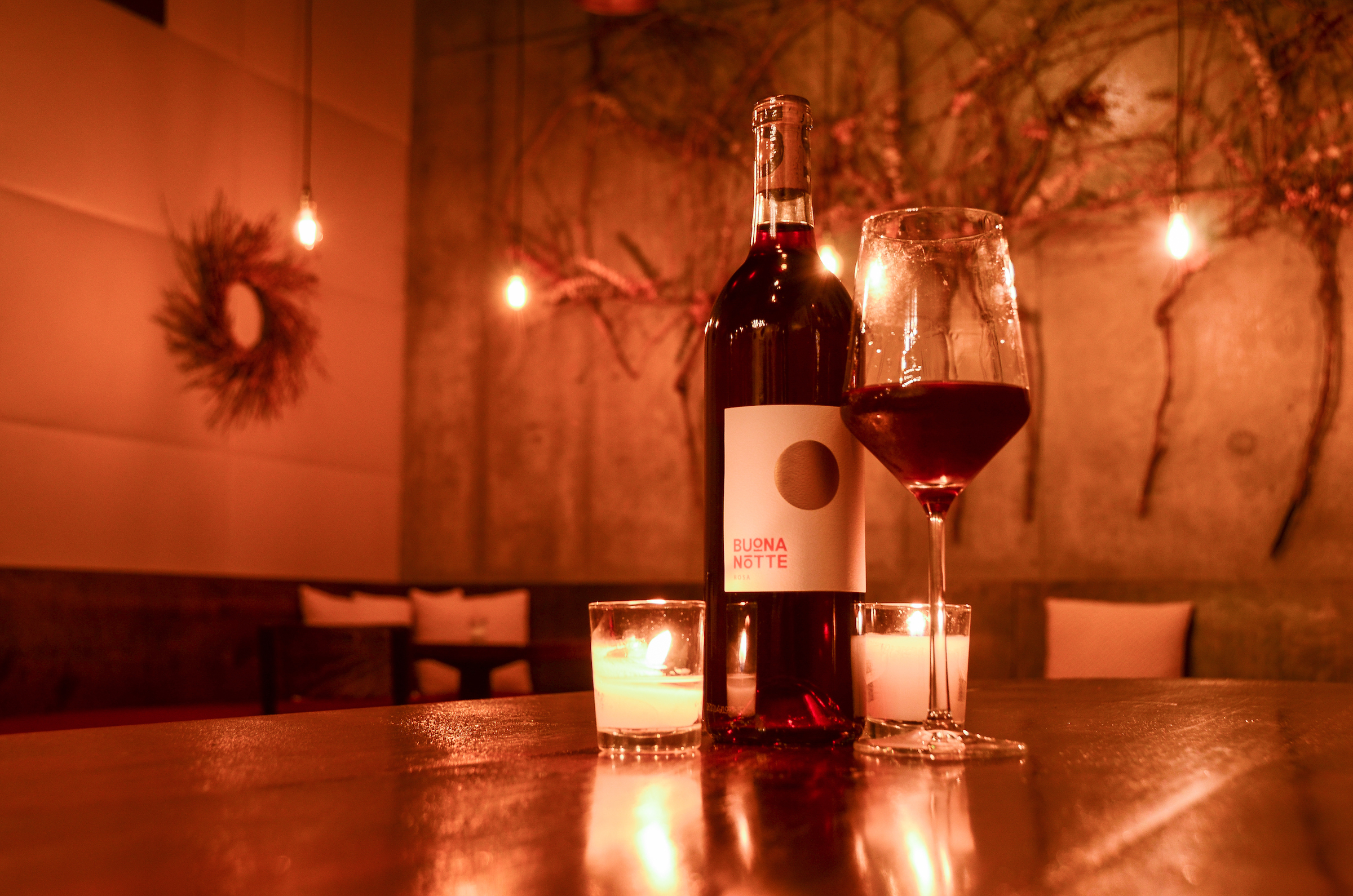 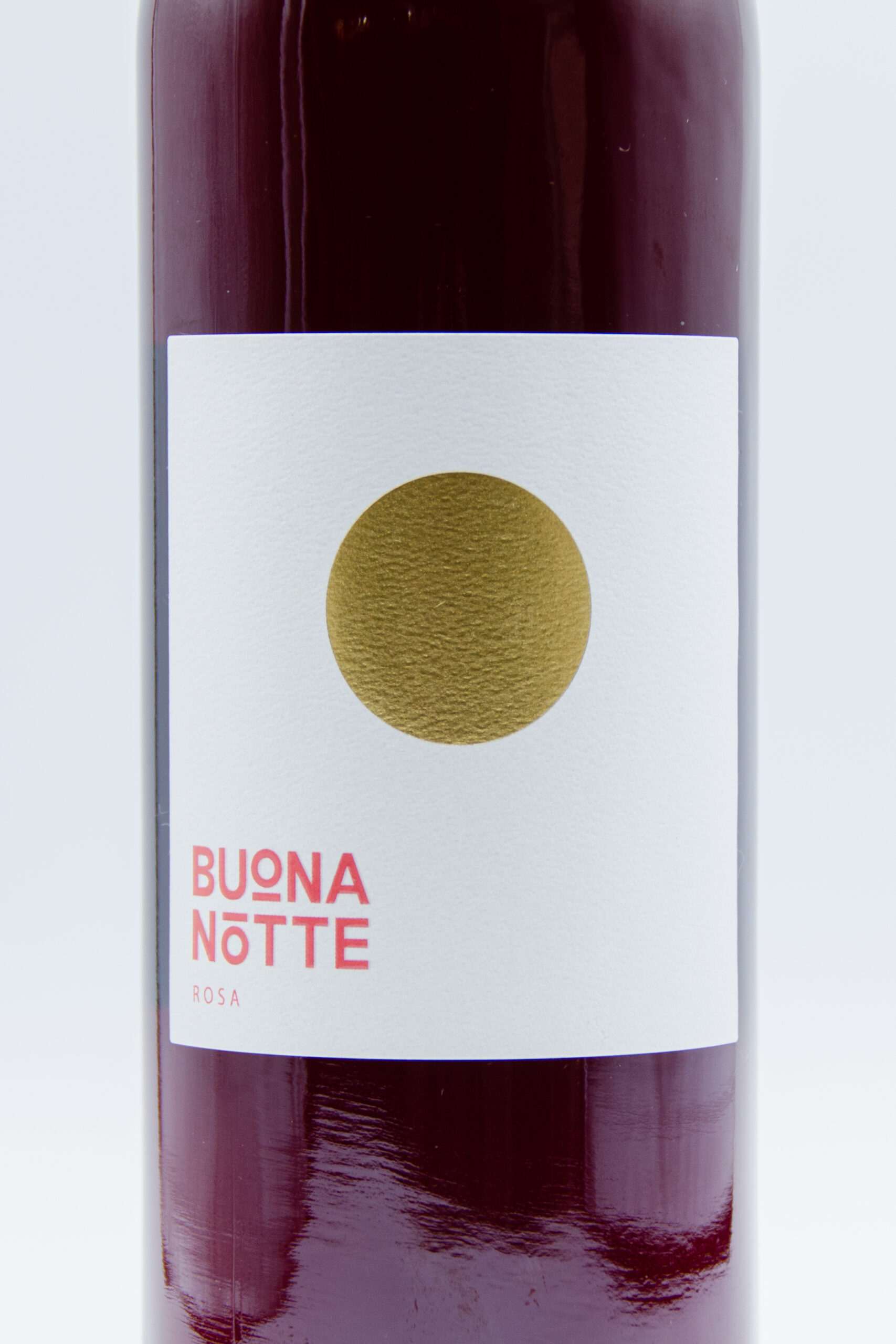 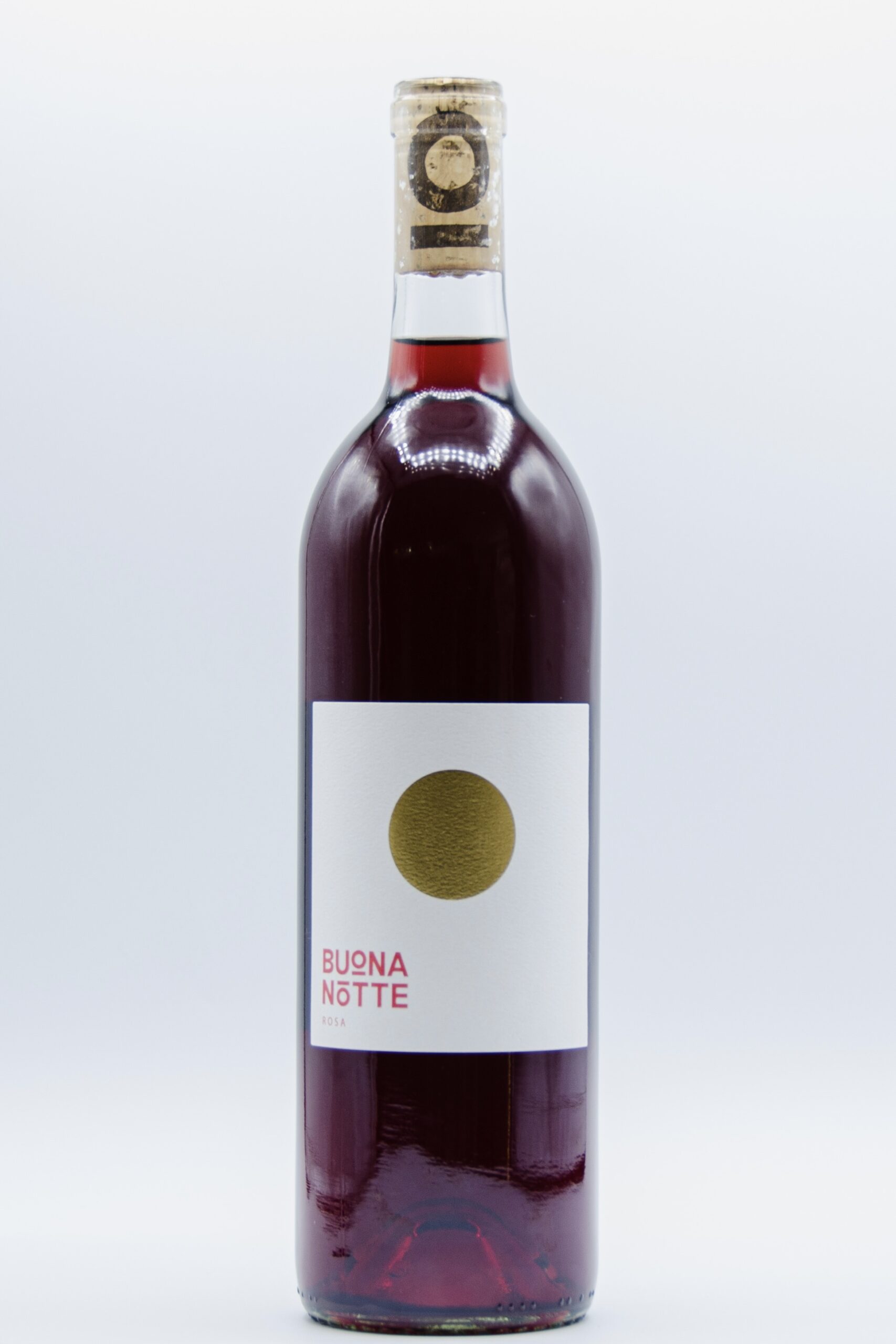 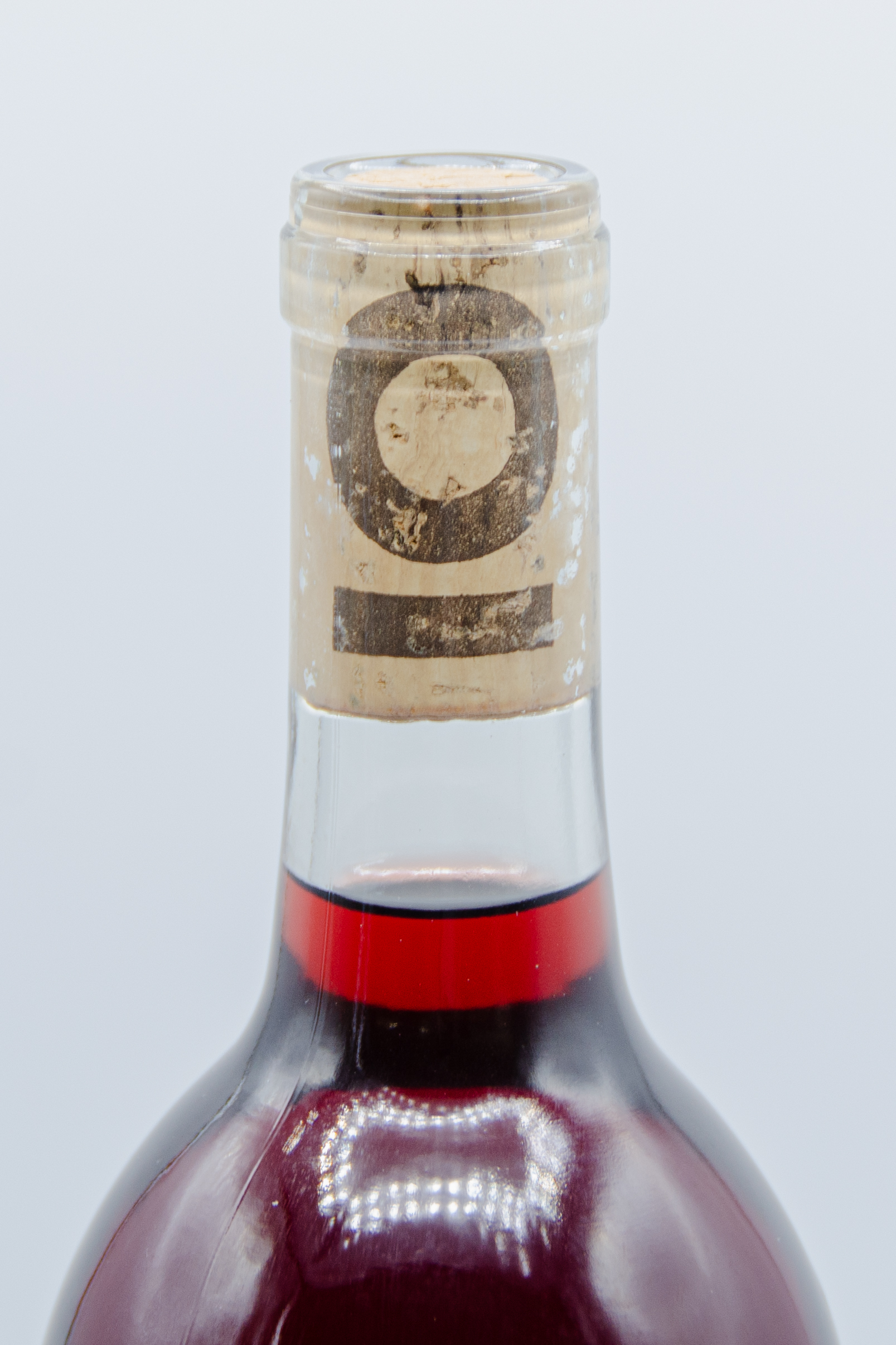 Other Partners in Winemaking